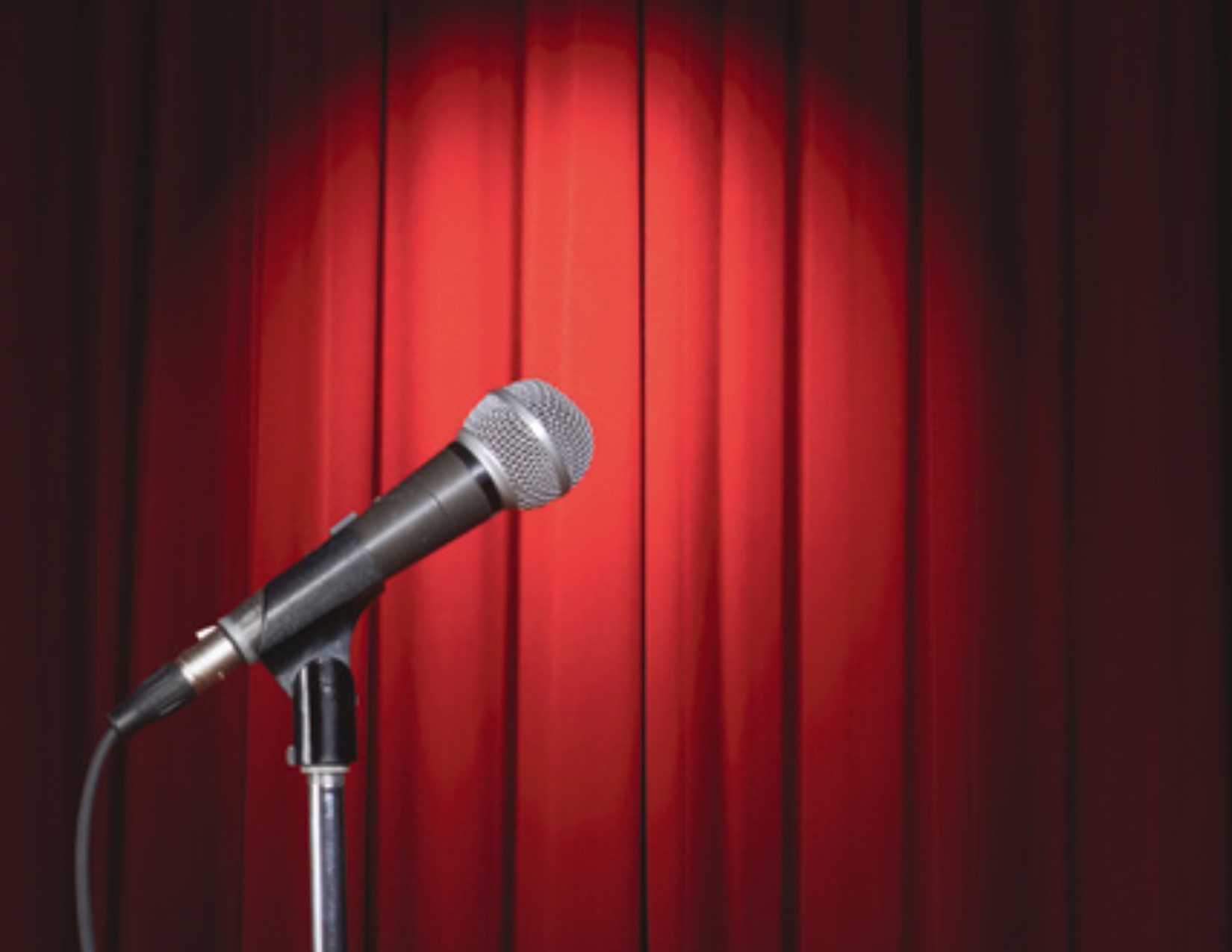 Come catch a healthy dose of Laughs at Bass Lake!

JF Harris a former NYC now LA based stand up comic and writer. You may have seen his stand up on The Late Late Show with James Corden and you can catch him on the new Bill Burr presents The Ringers on Comedy Central. J.F. has written for big stars like Will Smith and shows like Netflix's Magic For Humans. He tours regularly in theaters and arenas with his good friends Joel McHale, Whitney Cummings and The Impractical Jokers. J.F. headlines clubs around the world from Hong Kong to Australia, The US and Canada.

Logan Guntzelman is a Los Angeles- based comedian/writer recently selected as a New Face at the Just for Laughs Comedy Festival in Montreal, where she also made it to the Final Four in the Roastmaster's Invitational. She performs and tours in clubs and rooms all over the country, and has been selected to perform in the New York Comedy Festival, Boston Comedy Festival, Limestone Comedy Festival, 10,000 Laughs Minneapolis, Echo Park Rising, CROMFest Denver, and the Chicago Comedy Expo.

Andrew Orolfo has been named one of the country's "top knot" comedians by... don't even ask, just go with it. An established staple in San Francisco comedy, he has been featured in SF Sketchfest, Limestone Comedy Festival, Bridgetown Comedy Festival and Comedy Central Clusterfest. He can be heard on Sirius XM Radio and seen on Comedy Dynamics "Coming to the Stage" and The Late Late Show with James Corden. He currently headlines colleges across the country.

Torio van Grol has recently performed as apart of Comedy Central's Cluster Fest and performs regularly at other comedy festivals, including SF Sketchfest for the past five years. In 2018, he was listed as one of the Bay Area's best stand-up comedians by SFist. He won the title, "Best Joke of 2017" by the award-winning SF blog Courting Comedy.

We are offering special seating for this comedy show. Select your option at the time of purchase.

Please read the description under each ticket for more details.

This Comedy Show is not for the light hearted: Mature audiences only, 18+.

Limited dinner menu will be available during the event (purchase is optional).

Subscribe Here for Exclusive Offers & News
Back to top